Today in Athens the murals are everywhere and tell the anger, the crises and the hopes of a people. 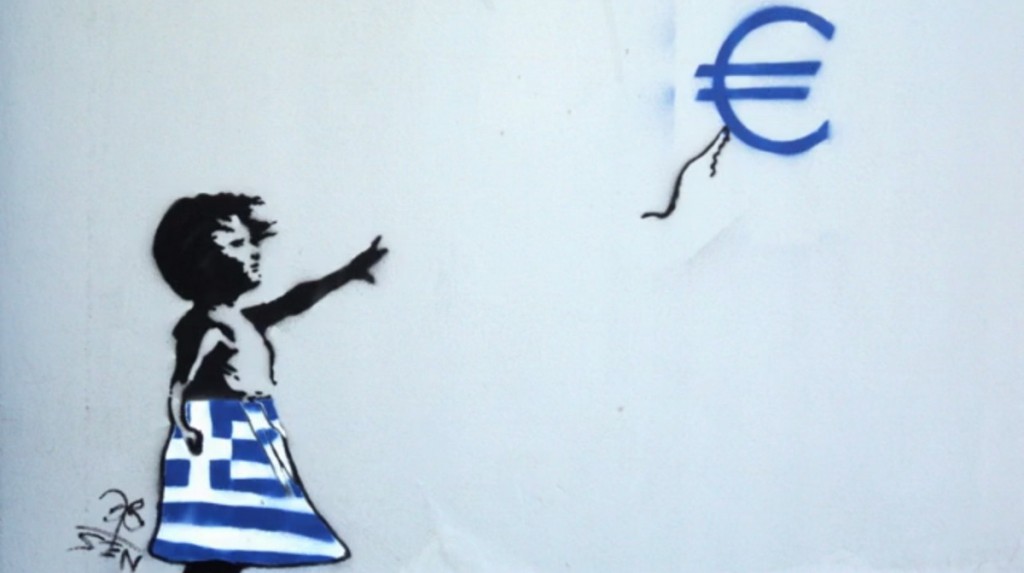 Since the beginning of the Greek crisis, the street art was a way to tell and express anger and protest against the crisis and the austerity policies in Europe. Today the murals are everywhere, thanks to authorities in Athens’ initiatives, which has given more and more space for street artists. Especially in Exarchia, the “red” neighborhood in the greek capital. 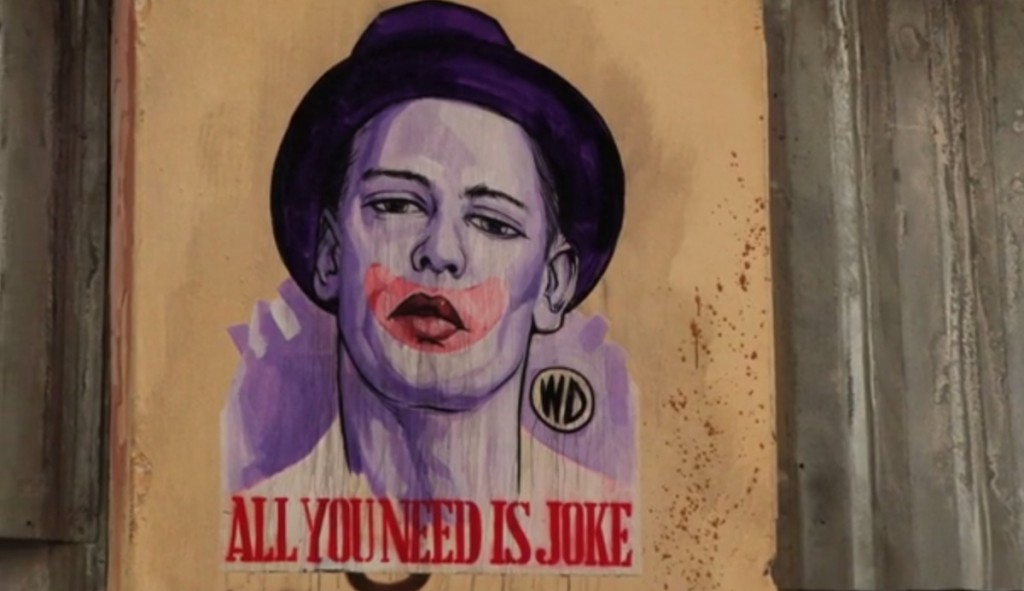 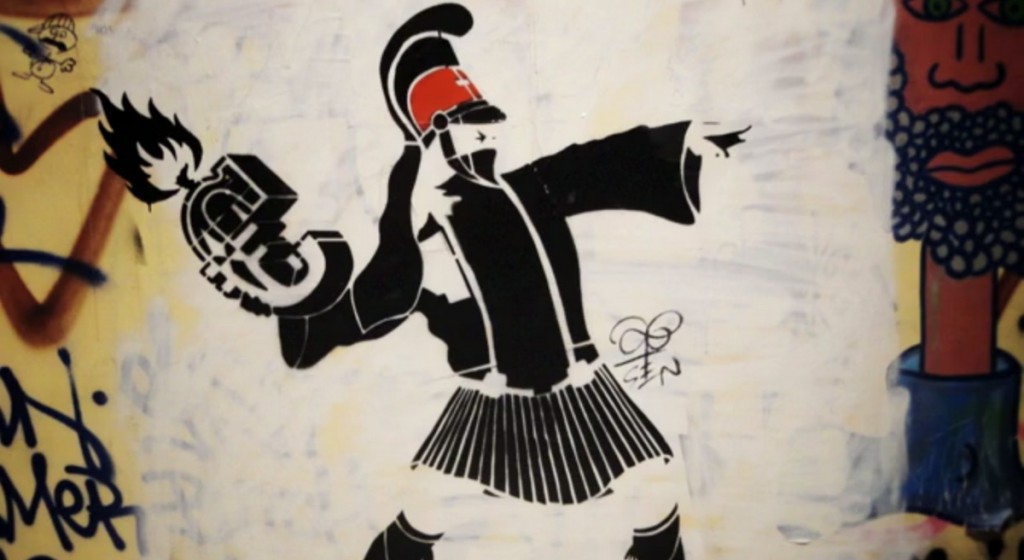 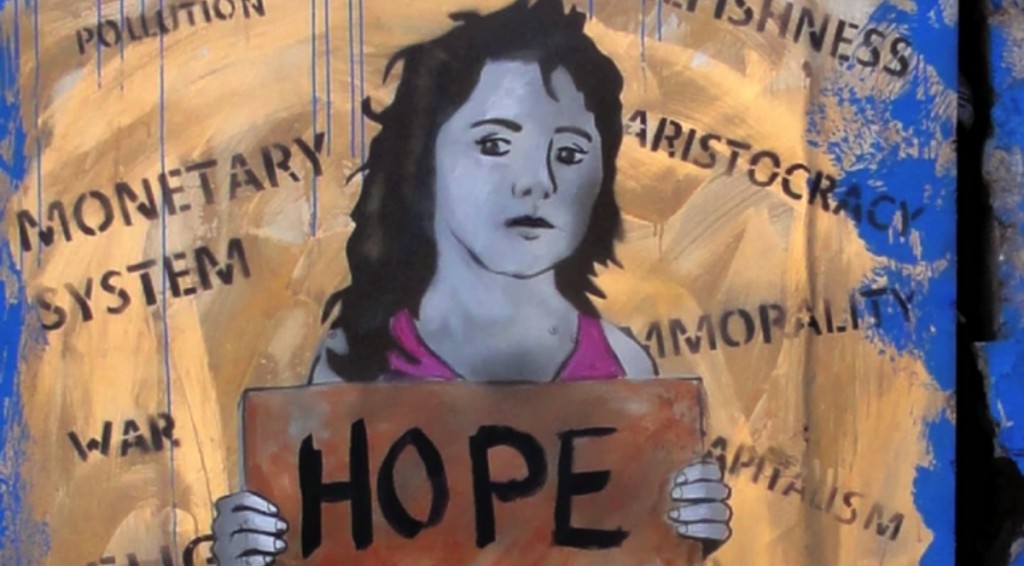 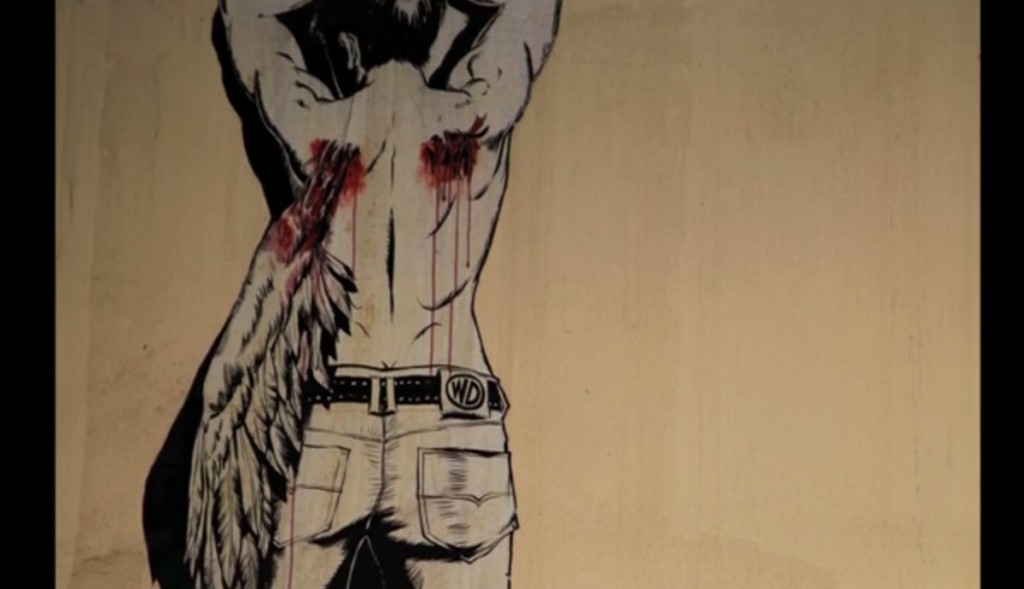 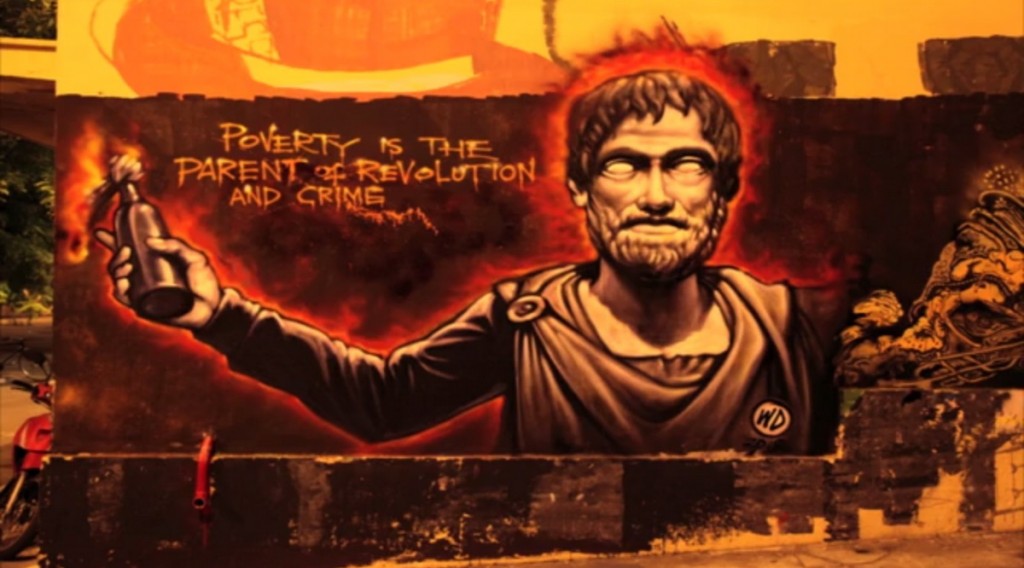 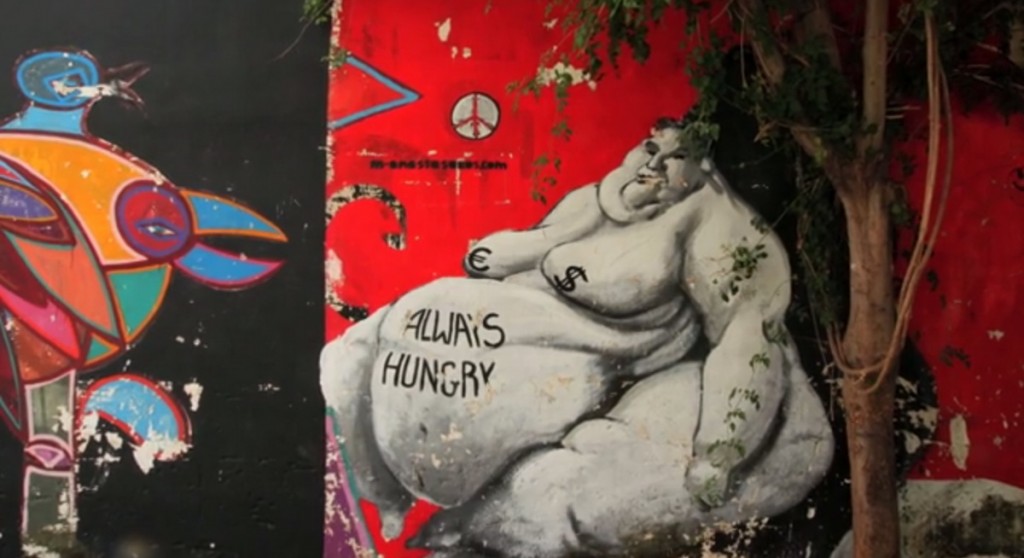 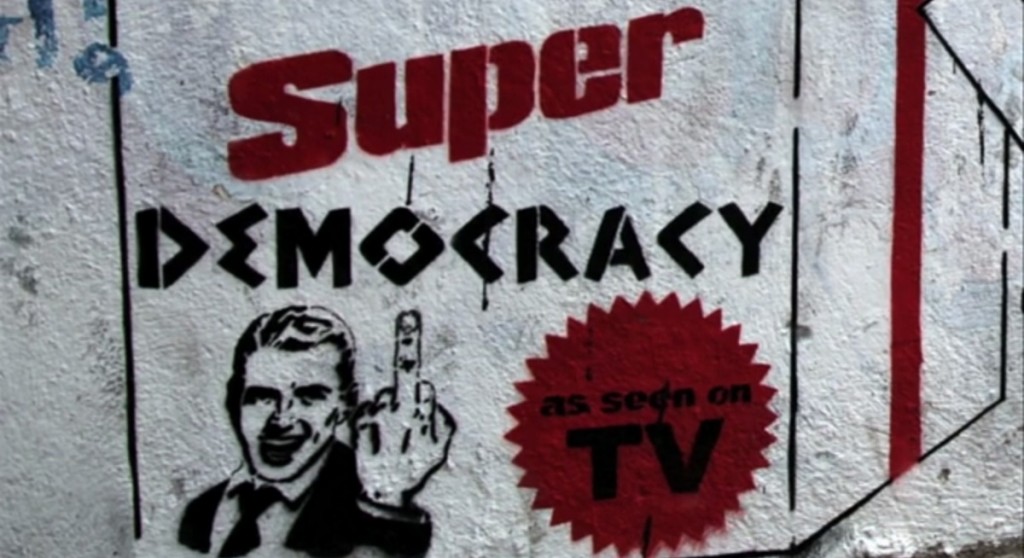 The freelance journalist Kostas Kallergis greek, author of the blog in English “When The Crisis Hit The Fan”, write about the new street art in Athens, through the works and thoughts of four artists – Paul, Mapet, Absent and Bleeps – in the documentary The Wake Up Call which he called “a snapshot of Todays’ Athens. A video you can see the urban art, discontent, politics, dissent and, to a greater extent, the pessimism. ”